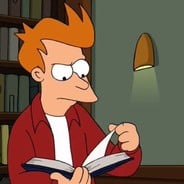 In previous iterations of squad, the mortar's hit much harder, now most players will actually run through a mortar barrage, because the chance of dying from splash damage is minimal.

I am simply suggesting to increase the "kill radius" of the mortars.

However since squad is "officially launched" I assume damage parameters are not on the table to be tweaked, as they may change the overall gameplay environment on a fully released game?