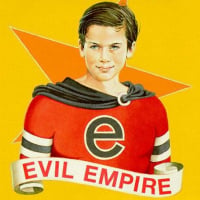 Hey guys, I posted a guide with a potential fix for heavy FPS drops, stuttering or bad performance in general in Squad on Reddit: https://www.reddit.com/r/joinsquad/comments/vuzqls/potential_fix_for_fps_drops_stuttering_bad/

I cannot post links here, obviously. The title of the guide in the joinsquad Subreddit is 'Potential fix for FPS drops, stuttering, bad performance in Squad'.

If you're interested, go check it out. I'd say it's best to keep the discussion on Reddit.