Hello and thanks for stopping in to learn more about Green Mountain Gaming. My name is Cameron, AKA /\gMg/\ Smiley. Green Mountain Gaming was created by a group of Squad Players and Friends out of the depths of another beloved squad community. We are here to offer tactically fulfilling gameplay while also focusing on fostering a respectful, friendly, non-toxic, admin accessible community. Please join us on our discord at discord.gg/greenmountaingaming

Our server Rules are as follows-

Rule 4. No Hacking or Intentional Glitching

Rule 5. All Squad leaders must intend to Squad Lead throughout the game, Have an SL kit, Have a microphone and used in English. Creating a squad means you intend to lead this squad for the duration of the game.

Rule 8. Any Armor requiring the crewmen role must be its own squad.

Rule 10. Commanders must be in an infantry squad

Rule 11. No advertising of other Squad Servers/Clans and no solicitation.

Rule 12. Anything Detrimental to Server Health (Egregious Toxicity, Asset Wasting, Main Camping) will be dealt with appropriately by admins with consultation. 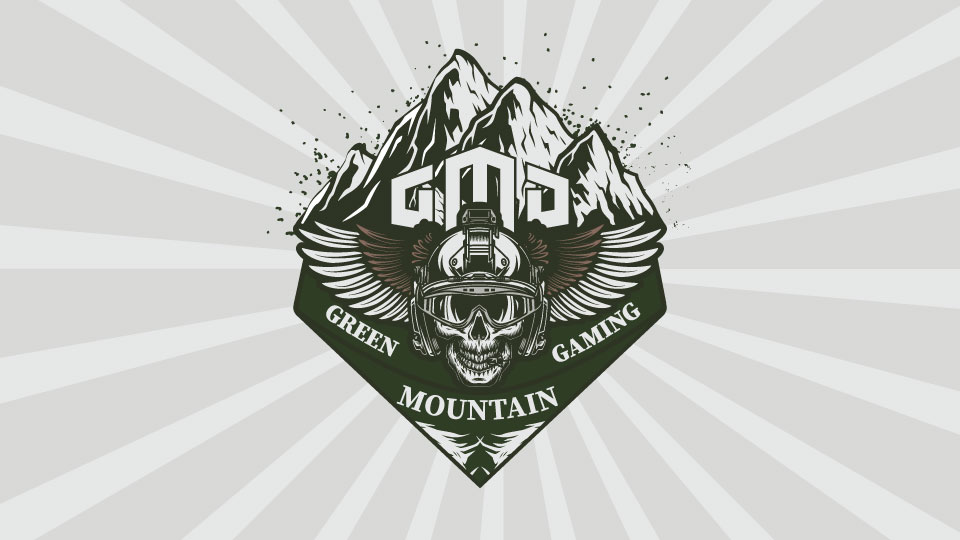