﻿Let's take a few minutes to talk about Squad Open Tournament, which takes place every year in September !

What is the Squad Open Tournament? Two years ago we created this competitive tournament for the teams that were not selected for the official tournament for Squad - Which was named OISC. Since then our tournament has evolved into a more open format where any clan can join. The objective is simple, manage to secure the higher spot possible in the ranking and maybe end up in the top 3 best clans of Squad.

Why join the Squad Open Tournament? This tournament uses a different format designed to create more interesting games and rankings providing every participating clan some exciting and balanced games! In other words, everyone which has 30 regular players available can participate in this event, whatever if you are new or experienced in the game - be careful though the duration of the tournament is 7 weeks. We have also modified with the help of a mod created by a community modder, modified layers: vehicles and factions will now be more interesting and will bring a little freshness to some very well known maps!

Here are some information about season 3:

Squad Open Tournament matches will be broadcasted by community casters in different platforms : YouTube and Twitch. If you're not interested to join or cannot, we recommend you to join these streams and bet on your favorite clan for the win!

Hope to see you around ad have a good day. 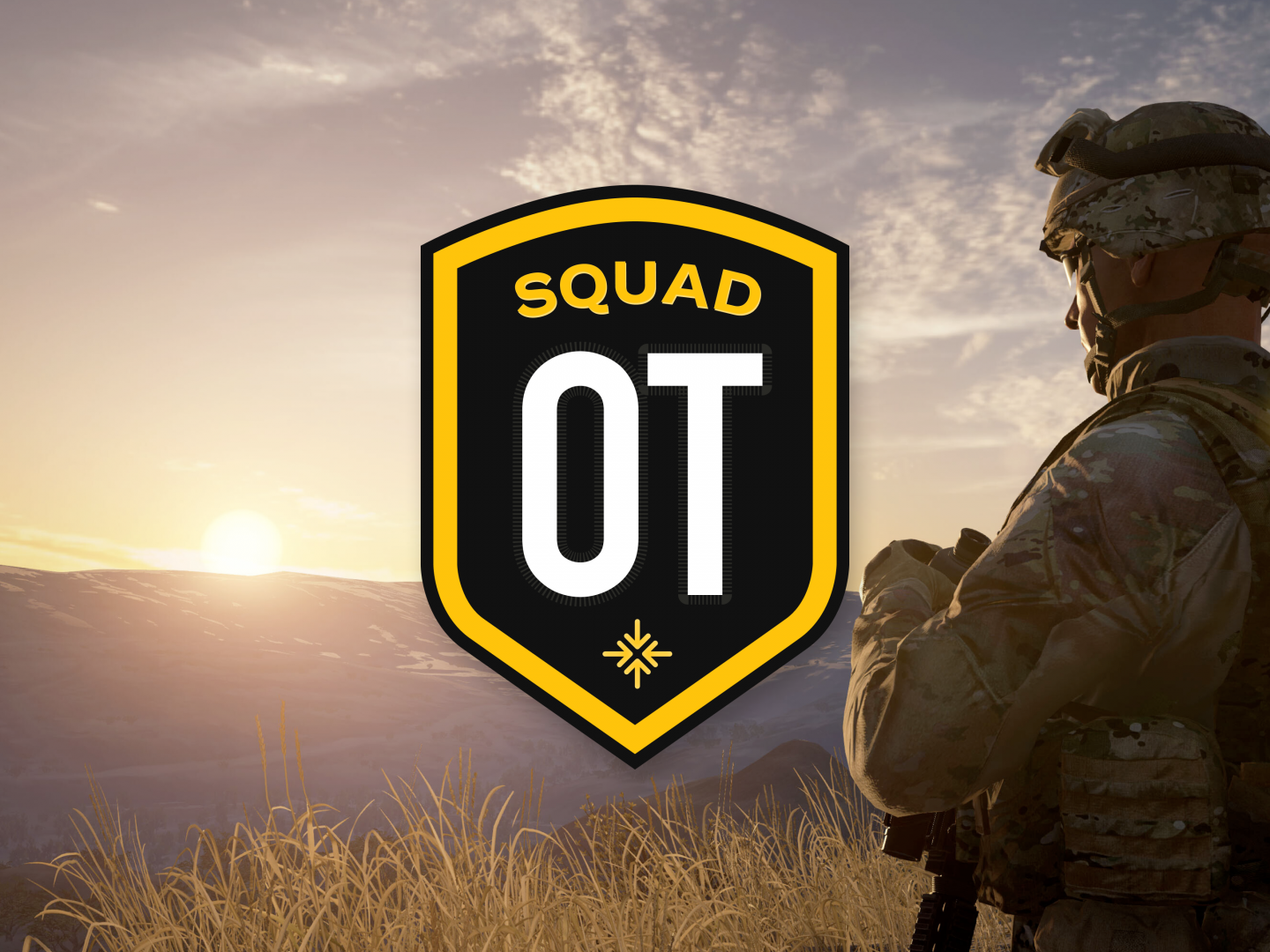