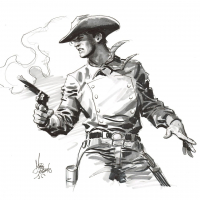 Its nice to have this platform again! I welcome it and lets see what can be done here. However there are some minor wishes that come to mind looking at the forum as it is right now (brand new, paint still wet).

thats it for the most part im curious to know what other people here might have to add.

As stated: its suggestions and not "oh you did everything bad fix the forums" 👍️