These playtests are a chance to play and provide feedback on the upcoming changes to Squad in the v2.12 Update. We deeply appreciate everyone taking the time to jump in and test out our upcoming release. Your efforts help us improve the quality of Squad for everyone!

While the playtest and the forthcoming v2.12 Update include more changes than just those summarized below, we are focusing on these because these are what we most require player feedback on. Please pay particular attention to these listed changes while playing in the playtests and while providing feedback afterwards. On Monday our team will be sending out a feedback survey so please keep your eyes open for that in the coming days! 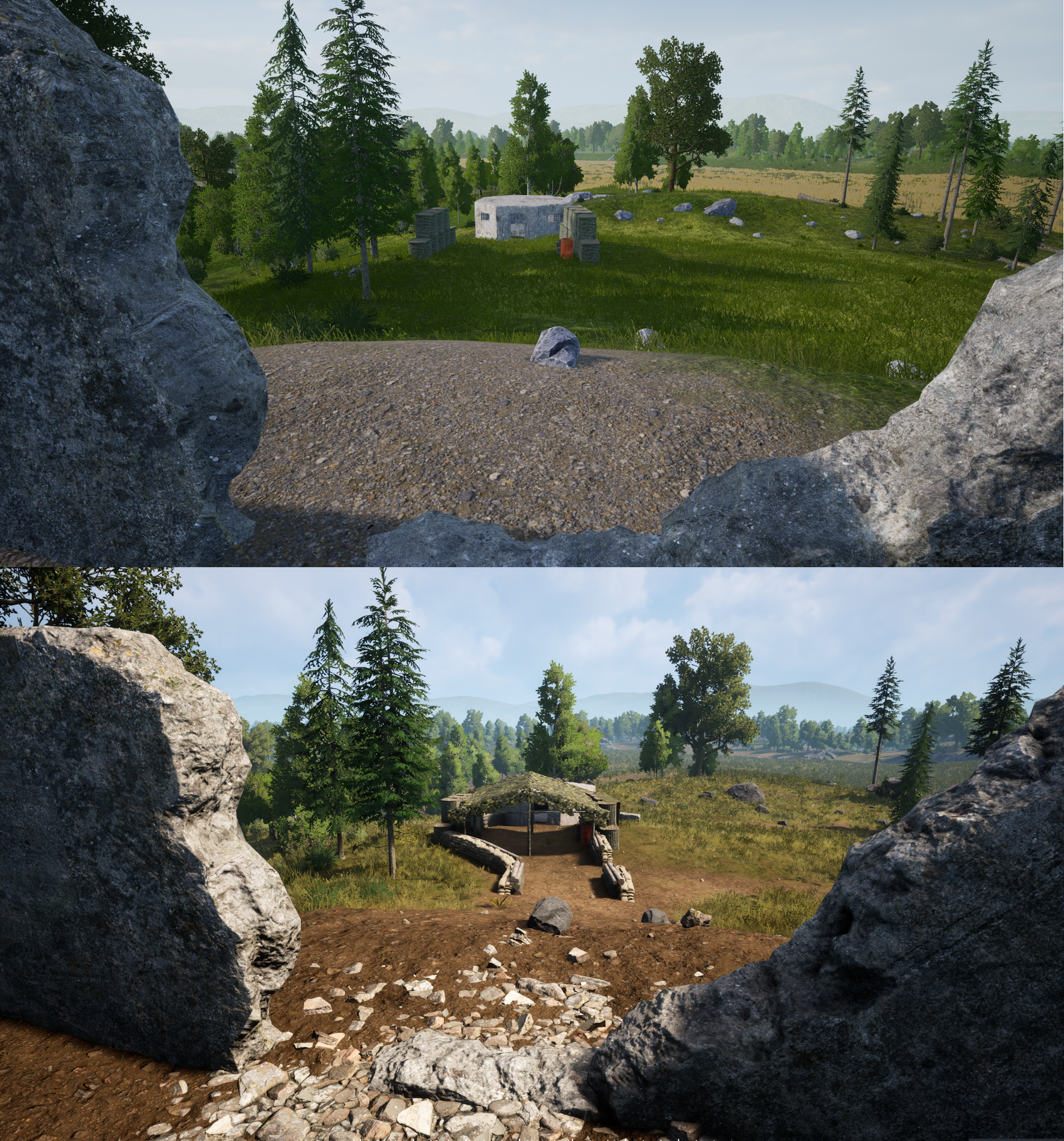 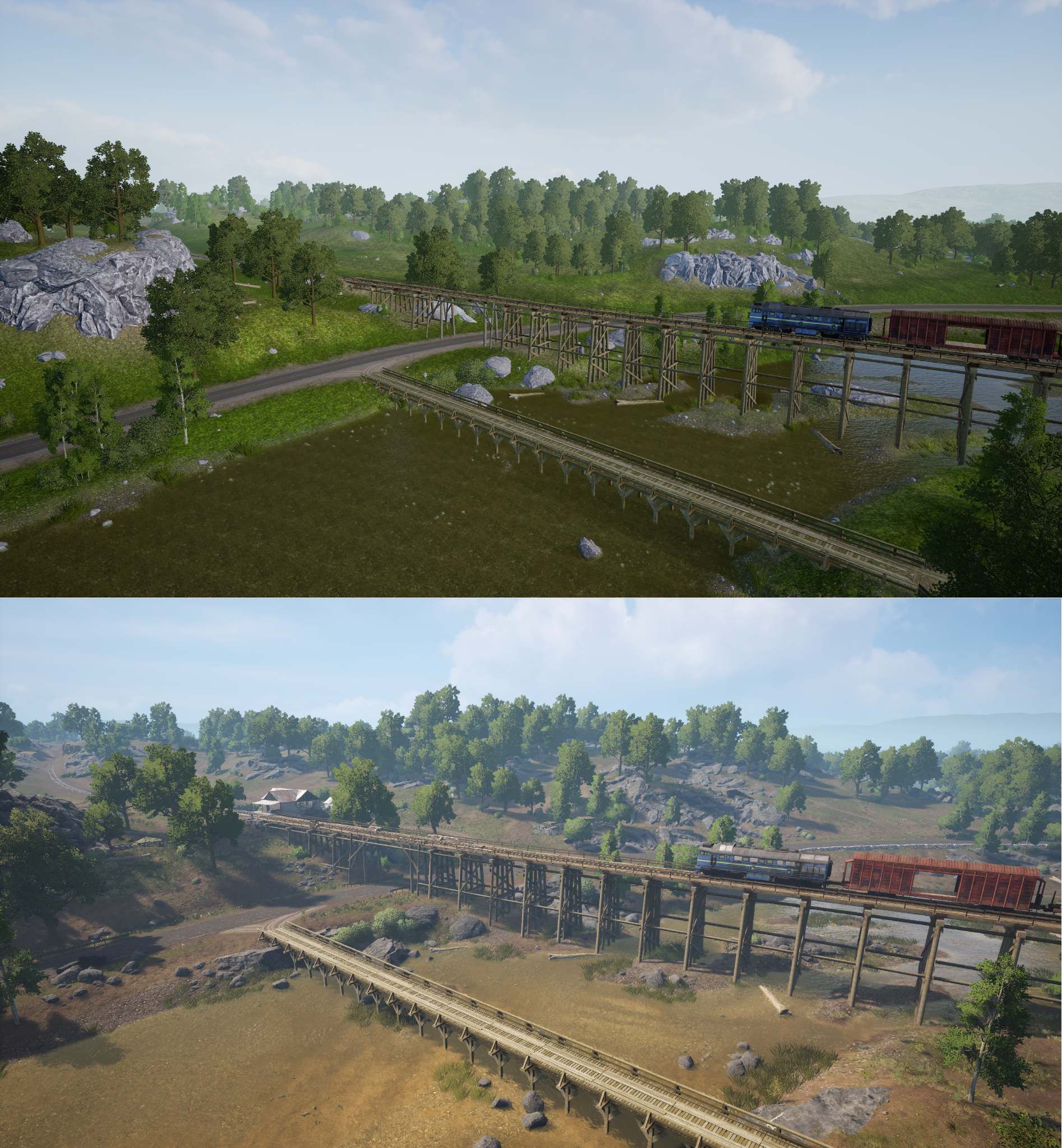 In efforts to both increase the visual experience of playing Squad, and to level the playing field between players playing on low vs high settings, the team has spent a significant amount of time on what we refer to as the ‘Shadows Overhaul’.