My name is Jenny, and I am the Server Licensing Manager at OWI. Welcome to the fifth edition of the server spotlight. This feature will highlight some of the community servers that we think you may want to check out, share information about them, and show what they are up to or where they excel.

Whether they are old or new, it's always good to highlight the fantastic stuff our established server owners are doing every day. 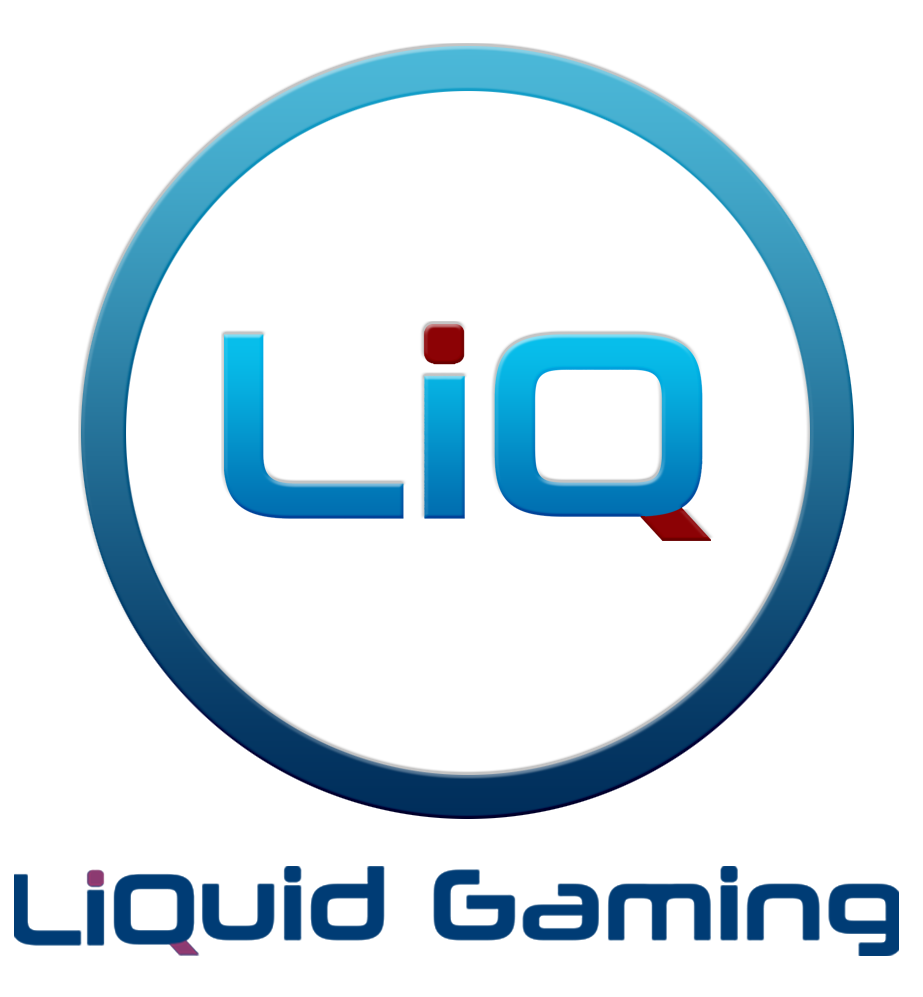 LiQuid Gaming was created back in June of 2019 by our founding Members, Almtree, Apache1, Budge, and Chase. We created this community to be about the players, to make sure that their voice won't ever be lost and cast away because of the indifference of belief. Since then we have grown upwards of 2400 people in the discord and over 450 LiQ Members and reserves!

We love the fact that we care for over 25000 unique players per month with 47 Admins and moderators on our two public Servers, with a goal to help new players learn the fundamentals of Squad so they will fit in well as they fan out into the world of Squad!

We update our rotations bi-weekly using feedback from the community and try to make every layer as balanced as possible. Our main rule is to Play the Objective! This enables us to make sure you are never far away from any action and the games are always exciting!!

With the launch of V1.0 Liquid Gaming released player tracking of all stats on our website www.liqgaming.com, We track all Kills, Deaths, revives, and TK's! so come and play and then brag to your squadmates about who is the best!

Without our Advisors, Staff, Admins, and Moderators,  LiQ would not be one of the top Squad communities and the fun social place it is. We thank all of our volunteers (including greeters) for the hours they put in, across all the games that we run and administer.

When I joined the server, I saw that one of the liquid members created a squad calling it ‘teaching noob players’. When I joined his squad, he was supporting the new players in his squad, giving them direction and answering questions they had about the game. This was very refreshing to see and experience. I had lots of fun on the server, I would highly recommend giving them a go. 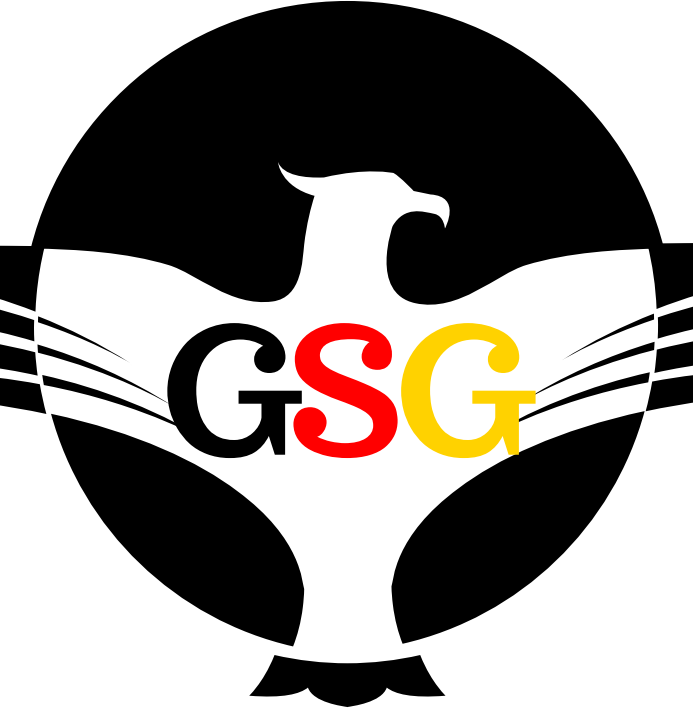 A friendship between our now two “Community project managers” developed while playing Squad, thoughts were exchanged, and an idea evolved: A new community looking for communication and teamplay while maintaining the focus on having fun after a day of work. One of our main goals is recruiting new Squad players and beginners of all backgrounds giving us a chance to expand our community and the Squad community as a whole. With the goal of uniting national and international players under one virtual roof, a continuously developing cooperation with groups such as HMC, SSC, BF, and Time led to the creation and growth of what we may now call our “GSG” community.

First and foremost, the capability of military realism to the extent we want. Naturally, team play, communication, and the development of situational tactics play a defining role in this endeavor. Furthermore, the continuously developing and evolving gameplay and content of Squad has kept us hooked for quite a while.

GSG has a good exchange due to the relatively small partner clans. We have a “beginner-friendly playstyle”, a willingness to help and support new players. With the organized events we provide, the team opens as many Squads as possible to play with new players. We also provide tutorials for “Squad Leading” and other roles to help players develop further.

When I joined a squad on this server, the squad leaders along with the rest of the players chose to speak English to help me understand what was going on. Although they didn't need to as the server advertises that they are a German-speaking server and I had made the choice to join them. I had a lot of fun on the server and appreciated the support from the team. I highly recommend this server for some games. 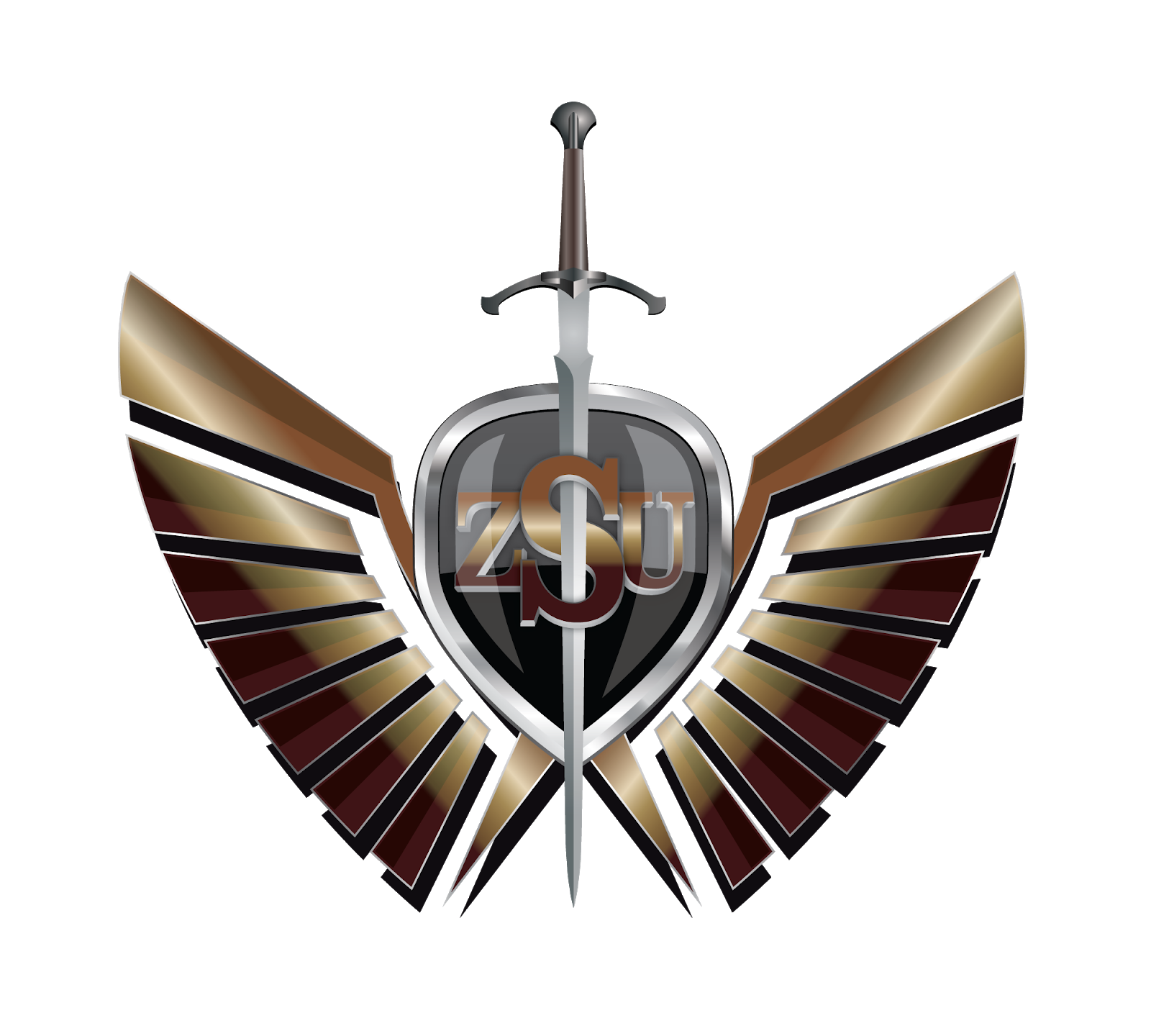 Originally, ZSU Gaming was simply known as “Z Special Unit” starting out in Mid 2008 as an ARMA unit with only a handful of players, bearing the namesake of an Australian WWII unit. Eventually, as the membership grew to around 200 people close to 2015, ZSU started to move towards a more community-focused group, and in 2018 after a massive rebrand to "ZSU Gaming" we really started branching into the full-blown server host and gaming community we're known as today - supporting close to 300 players over 3 licensed servers when required and being asked for a 4th and 5th for mods and training servers, whilst also still supporting our roots in ARMA. We also started branching out to other games like Space Engineers, Dead Matter, Dual Universe, R6S, and many others. Now reaching 5600 players and rising within Discord, ZSU Gaming is well established as a leader in Australia for servers and the community spirit that Squad tries to instill in its players.

We think something that the community really enjoys about Squad as compared to other games is its reliance on teamwork, which is one of the pillars of ZSU Gaming. You cannot win by being a Rambo, you need to cooperate with your squad and the wider team to win. That's what originally drew us to Squad in the first place. The Oceanic community centered around Australia is a diverse set of people, something the Americans find hilarious (don't worry yanks, we think your accent is funny too), but we play to win, we play to have fun, and the community has prospered as a result of the determination the staff, community representatives and community members of ZSU Gaming put into the game every single day. We couldn't be more proud of what we've managed to achieve with 1/10 the player base of other regions.

Apart from our community itself, we believe providing the players a great environment by

I had lots of fun on this server, the players were very welcoming and focused on playing the game. The community on the server also had a great sense of humor which was relaxing to new players on the server. I highly recommend this server for a visit.