Most memorable SQUAD firefight and or battle you ever fought in 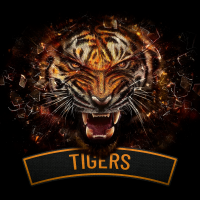 Tiger1zerobravo Member Posts: 10 ★★
May 4 in General

What is your most memorable SQUAD firefight and / or battle you ever had the privilege to fight in?

Include a paragraph describing it. Perhaps followed up by video footage you took at the time.