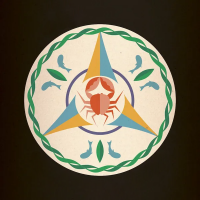 PSG offers one-on-one training and advice from knowledgeable Squad players in several subjects on a schedule that works for you and will soon offer a variety of training on-demand services for your convenience.