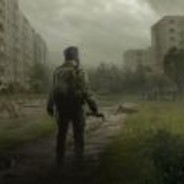 Just reinstalled the game again after like a month or two as the apparently infamous EAC error made it impossible to get on any servers, hoping it would finally be fixed on whoever's side messed this up, but still can't play. I'd honestly try to refund Squad at this point if I thought there was a chance Steam would still do it after all this time.

I've tried all the possible fixes people posted on various forums, basically checked every single link google spits out about this issue, still no fix though. Seems to happen to a lot of people and eventually they just give up and bin the game. Maybe it would be possible to give the issue another look seeing as the supposed hotfix has done bugger all for a lot of people?