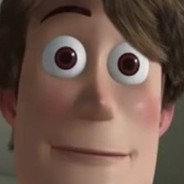 I was playing on Anvil as Australian when a T-72 engaged us from 1500+ meters away. We took cover behind a two story building with a compound attached and the rounds did not make it through at first (collided with the walls of the compound). However, eventually they did and ended up destroying our tank. I spoke to the server admins and they spoke to the tank crew. The crew was is known in their community and credible to the admins, and the crew said they did not see any buildings/compounds near my tank which is why they continued firing.

I have attached a Zip file with two clips. One is the death of my tank, the other is a view of our tank and the enemy tanks in the distance.